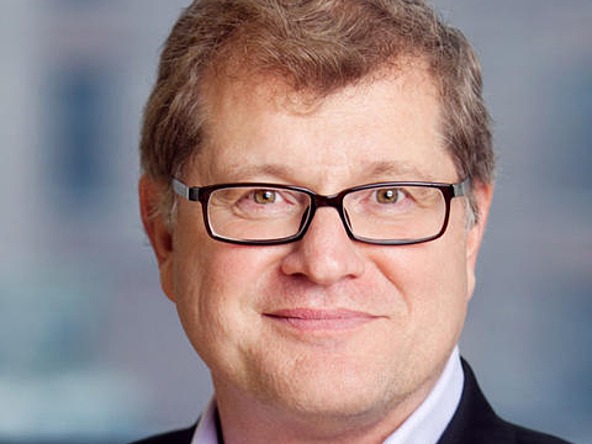 US – Bill Livek, chief executive of media ratings firm Comscore, is set to retire and transition to a non-executive vice president position at the company once a successor is identified.

Livek (Photo) has held his current role at Comscore since 2019 and has been with the company since 2016, when he helped facilitate Comscore’s merger with Rentrakor Livek was general manager at the time.

When he was CEO of Comscore, Livek presided over the refinancing of the company’s balance sheet and pushed for the modernity of measurement tools and techniques.

Livek will serve as non-executive vice chairman until his term on the board ends in mid-2024.

Comscore’s Board of Directors will review both external and internal candidates for success Livek and hired Spencer Stuart to help with the research.

Brent RosenthalChairman of the Board of Comscore, said, “On behalf of the Comscore Board, employees and industry, we would like to thank Bill for his leadership and the successful turnaround of Comscore.

“Bill has ensured that Comscore is in a stronger position than it has ever been and ready to serve as the future of media measurement.”

Livek said, “It’s been an honor to serve Comscore’s shareholders, customers and employees, and I’m very proud of what we’ve accomplished together as a team to make Comscore synonymous with census measurement.”

“I am confident about Comscore’s future and honored to continue to be a part of it.”

The news follows the release of Comscore’s financial results for the fourth quarter of 2021, which showed a revenue increase of $90 million over the same period of 2020 to $96.5 million.

However, the company still recorded a net loss for the year of $50 million, a slight increase from the net loss of $47.9 million seen in 2020.

Comscore predicted revenue would grow in the “mid to high single digits” in 2022.