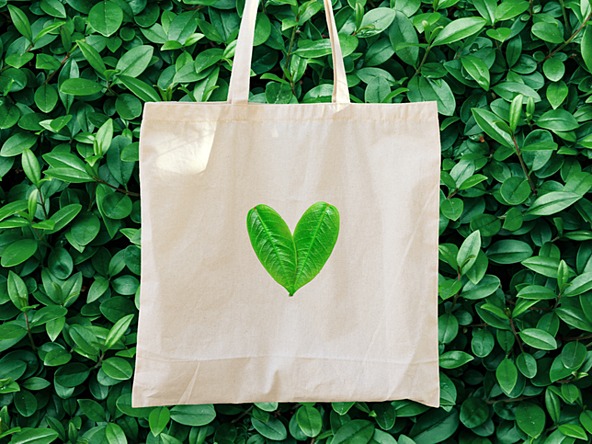 UK – New analysis from Kantar and consultancy firm Affectiva has revealed how to ensure sustainability in advertising.

Using Affectiva’s Emotion AI facial coding, the new findings measure consumers’ emotional responses to the 25% most and least effective ads with environmental or social messaging in Kantar’s Tested Ads Database. The analysis uses Affectiva’s emotional metrics and Kantar’s KPIs along with expert analysis of best practices and behavioral science insights to reveal pathways to success for advertisers looking to effectively tackle the problem.

Seventh Generation’s “Trees and Bs”, one of the advertisements tested on Kantar Marketplace for the project, is an example that uses humor to present a sustainable choice – using the brand’s recycled toilet paper – through a song comic interpreted by the American actress. and actress Maya Rudolf.

When tackling such a serious subject, the study reveals that it can be difficult to avoid bringing up strong negative emotions. Indeed, if guilt was a common response to many of the worst performing ads, it was also the case for many of the top ads.

The difference was that the top-performing ads were much more likely to leave viewers feeling positive emotions such as confidence, excitement, inspiration, and pride, despite the tough issues being raised. Lurpak’s “Where There Are Cooks” is an example of an ad that addresses the issue of food waste, while leaving viewers proud and inspired.

Kantar experts cite several examples of ads that inspire sustainable behavior without making green claims, delivering a sustainable message without trying to. Co-op’s ‘First trip out’ spot highlights how shoppers can recycle soft plastics in-store, with a focus on nature’s little pleasures on the journey to the store. This fulfills our psychological need for a clear plan on how to implement good intentions, while avoiding inducing guilt or claiming green credentials.

Commenting on the findings, Vera Sidlova, Global Creative Director at Kantar, said, “Sustainability is something brands are increasingly expected to tackle; According to a recent study, 64% of global consumers said it was up to companies to tackle it, rather than their own responsibility.

“Brands seem to be rising to the challenge, and the percentage of ads with an environmental or social message has tripled since 2016. But with several recent examples of ads censored by ad regulators for making misleading claims, getting it right doesn’t matter Our analysis revealed that the topic will evoke strong feelings in consumers – the key is to harness those emotions in the service of your goals.