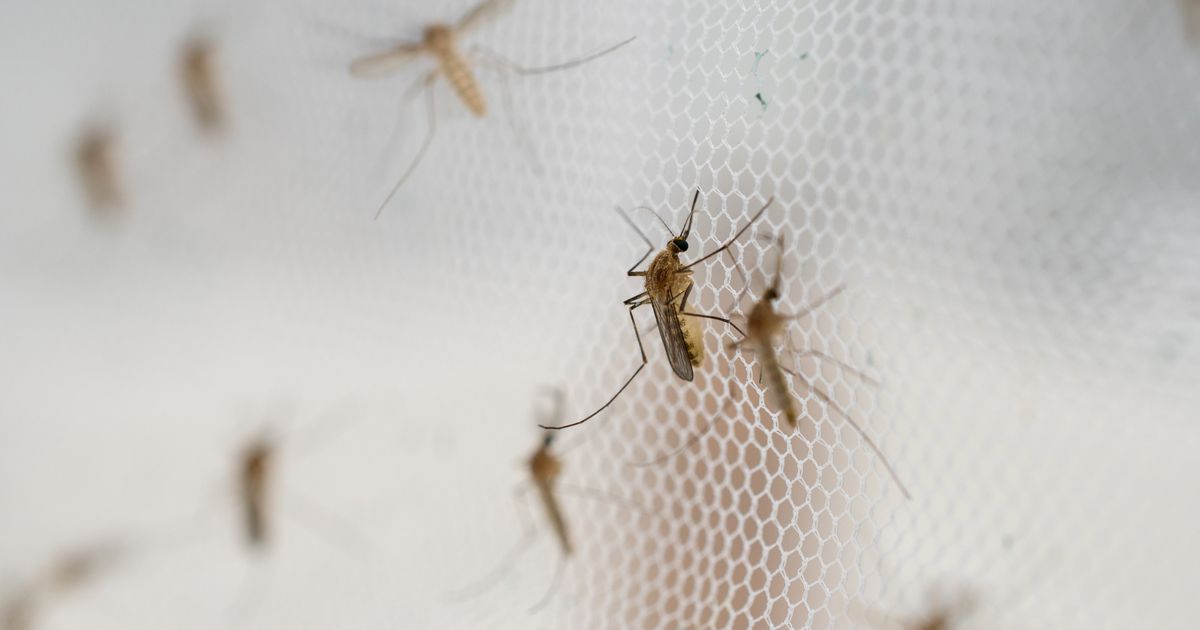 NEW YORK – The Liverpool School of Tropical Medicine has established a new company to provide various diagnostic services to partners, as well as to develop its own menu of platforms and tests. The newly created company, called iiDiagnostics, has multiple missions, according to its president Janet Hemingway, already has 17 employees and is soon to pilot a trial to monitor insecticide use in India.

“There was clearly a need for specialized contract research activity around the validation of diagnostics and also the development of some of the diagnostic technology,” said Hemingway, who is also a professor of insect molecular biology at LSTM. .

“There are a lot of companies that offer generalized services around diagnostics, but we had a very specialized business, particularly around diagnostics of insect vector control and things that will work against insecticide resistant insects“, said Hemingway.

Hemingway is also director of the Infection Innovation Consortium, or iiCON, which is led by LSTM and involves the Liverpool University Hospitals Foundation Trust and the University of Liverpool, as well as companies Unilever, Evotec and Infex Therapeutics. Established in 2020, iiCON has partnered with companies to develop infection control, diagnostic and prevention products, and has raised £174m ($228m) to support its program.

According to Hemingway, LTSM decided to implement iiDiagnostics (pronounced “aye-aye diagnostics”) to better interface with diagnostic partners, an interface that leverages the expertise contained in LTSM, but does not “disrupt the school’s daily research activity” and has a “lighter offer for industry”.

Part of the company’s expertise is LTSM’s Liverpool Insect Testing Establishment, a dedicated facility housed within LTSM’s Vector Biology Department which tests new insecticides or insect repellents for partners commercial. This represents a part of the iiDiagnostics business, Hemingway said, adding that LITE maintains an up-to-date reference collection of highly resistant insects which reflects from year to year what is evolving in the field.

“We have a heavy-duty stump conveyor belt that we can guarantee,” Hemingway said. “There is no place in the world that companies can go for these kinds of tests against these validated resistance strains,” she said. Companies can either provide products to iiDiagnostics for testing or iiDiagnostics can provide materials to companies, she added.

Through iiDiagnostics, partners also have access to LTSM facilities, which have been accredited by FIND and the World Health Organization. LTSM also has experience with a variety of platforms, ranging from lateral flow assays to antibody, antigen and molecular assays.

Indeed, the second part of iiDiagnostics’ activities is more oriented towards these classic diagnostics. Hemingway noted that the company has access to clinical samples related to various well-characterized infectious parasites and viruses. “We can look at diagnostics from any company and be able to validate them against those strains,” Hemingway said.

There is also a license agreement covering sensor technology developed at Liverpool John Moores University that allows iiDiagnostics to manufacture, market and distribute tests based on the platform. The technology in question was developed within LJMU’s Built Environment and Sustainable Technologies Research Institute. According to the iiCON website, it consists of a sensor supported by AI analysis and can be used for non-invasive diagnostics. Potential applications include the quantification of insecticide concentrations on surfaces, as well as the measurement of parasites in peripheral blood. Hemingway said the technology was both patented and patent-pending, but declined to discuss it in detail. It also hasn’t been released yet, she said.

According to Hemingway, the Bill and Melinda Gates Foundation has funded research into the use of the sensor for several years to support its application in measuring the amounts of insecticide sprayed as part of malaria control efforts in low-income countries. low and intermediate. Current methods for testing the amount of insecticide are unreliable, Hemingway said, and the developing sensor platform could change that.

“We believe this will be an effective quality assurance method for all countries in Africa and Asia that use indoor residual spraying,” Hemingway said. She said a prototype will soon be rolled out in India and the Gates Foundation has agreed to pay for the first batch of tests to seed the market for what will be the launch of iiDiagnostics.

In the meantime, the company also plans to develop an app to measure parasites circulating in peripheral blood, using the same sensor technology. “We think of it as a patch that you can wear on your arm,” Hemingway said. This application is proof of principle in animal models, she said, and will move to human subjects later this year or next. “If it works, we will take over the manufacturing and distribution of this test,” she said.

Although only a month old, iiDiagnostics has already secured a deal through the International Vector Control Consortium, a UK charity set up by the Gates Foundation and LSTM in 2005. This deal was worth £1 million and has gave the company a source of income. on which iiDiagnostics can rely as it evolves. Hemingway said iiDiagnostics has also struck smaller deals in recent weeks with other partners.

As the third prong of its business model, Hemingway added that iiDiagnostics is eager to work with other companies to develop tests for “niche markets”, which it called “a market that is not attractive for neglected tropical diseases”, which are mainly found in low- and middle-income countries. “There could be a big market there, but the margins companies could make on a diagnostic are tiny.”

The company is specifically courting businesses in the North West of England, particularly in and around Liverpool, which is home to many smaller diagnostics businesses, she said. “We want to offer them support to bring these products to market,” Hemingway said. “We see ourselves as part of the ecosystem.”