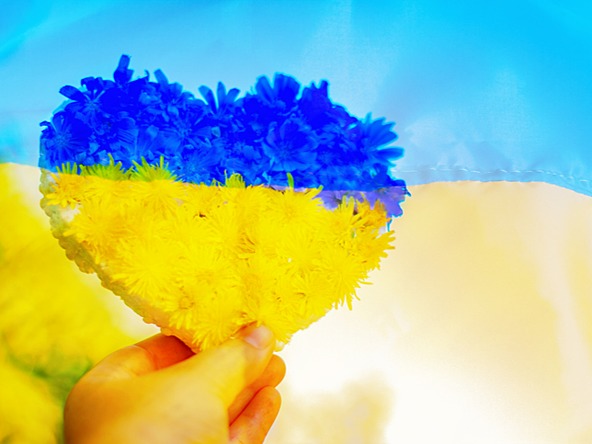 UK – New research from Sensu Insight has found that McDonald’s, Mastercard and Coca-Cola received the highest levels of positive public approval for taking swift and decisive action to suspend business operations in Russia following the ongoing conflict in Ukraine.

According to analysisMcDonald’s came out on top for its response to the war in Ukraine, with 28% of UK adults who were aware of its actions and said their opinion of the business had improved or significantly improved.

Mastercard, which suspended operations in Russia on March 5, scored an Impact Score of +424.3. Coca-Cola (+390.5), Visa (+344.6) and Ikea (+237.51) all follow close behind, further highlighting the correlation between brands that acted quickly against Russia and better public perception .

Companies with the most negative approval ratings, including Gazprom, Apple and BP, were reportedly either slow to respond (over two weeks on average to respond, compared to ten days for the highest rating) or closely associated to the Russian state, or were seen to have put business needs ahead of humanitarian concerns.

Sensu Insight’s research also found that many customers changed their buying behavior as a result of a brand’s response to the war. Almost a fifth (18.5%) of the public stopped buying from a brand that showed no support for Ukraine, while 20% actively sought out brands that support the cause. Some 18% bought a product because a donation to the cause would be made.

Although many companies have pulled out or suspended operations in Russia, 54.7% of Britons believe many big companies still need to do more about the conflict in Ukraine.

Steve Leigh, Managing Director of Sensu Insight, said: “In our increasingly ethical society, the public expects much more from companies and their leaders. It is no longer enough to sit back and stay away from global issues, with consumers placing great importance on an organization’s reputation and their response to global events.

“Brands that took quick and decisive action regarding the current geopolitical situation saw a greater positive impact on reputation and fared better with the public than companies that eventually made the same decision but perhaps seemed slow or reluctant to do so.

“Apple is perhaps the most interesting example. As a company, it made a quick decision to suspend operations just days after the invasion, but CEO Tim Cook has been criticized for his silence when asked to lead by example by the Ukrainian government . In this case, the public remembered the lack of response more than the final action taken, resulting in a negative impact score of -309, with 26% saying their opinion of the company was negative. was deteriorated as a result of his response.

“Nestlé is another example to turn the tide. As one of the few brands not to completely withdraw or suspend its activities in Russia, one would have expected it to receive a response However, its decision to suspend non-essential brands (such as KitKat and Nesquik) but maintain the supply of infant foods and those needed by hospitals led to a positive impact score of +137, with 30% declaring a better perception of the company.”

The research was conducted among the 50 companies most associated with the conflict, identified using Sensu Insight’s proprietary brand tracker. A survey of 2,000 UK adults was then used to create reputational impact scores, based on public sentiment and the level of association each organization had with issues resulting from the war.